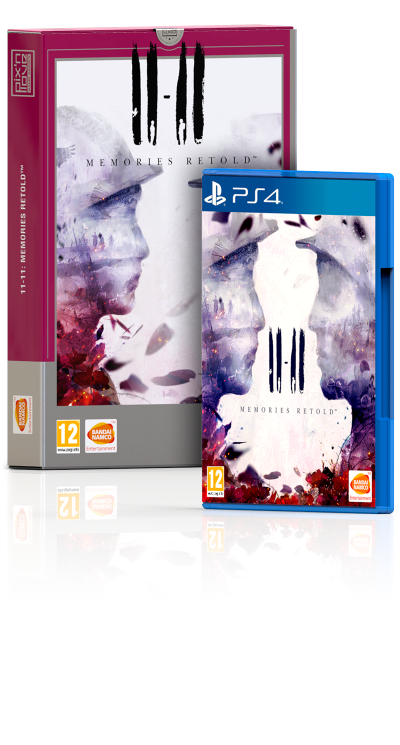 11-11: Memories Retold™ is being released in an exclusive Collector's Edition for PlayStation 4™!

To celebrate the 100th anniversary of the armistice that ended World War I, 11-11: Memories Retold™ is being released in an exclusive Collector's Edition for PlayStation 4™!

In order to honor the memory of the past, DigixArt (Lost in Harmony) and Aardman (Wallace & Gromit, Chicken Run) have joined forces on 11-11: Memories Retold™, a narrative game set during the Great War. In addition to the PlayStation 4™ game provided in this special edition, there is also a unique 96-pages book featuring a graphic novel, facts about the First World War told by two expert historians, and an interview with Yohan Fanise, the game's director.