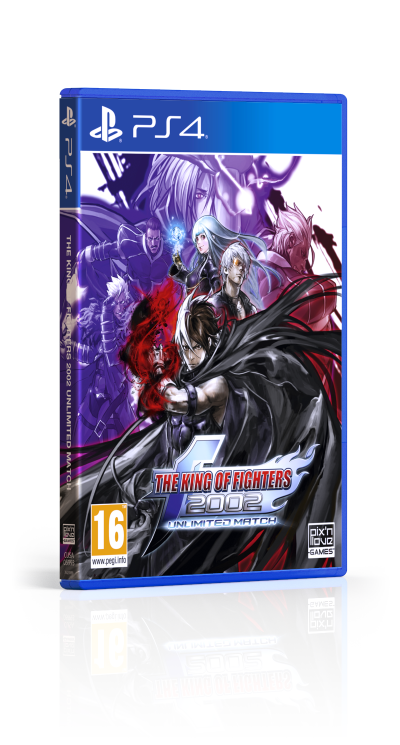 Limited to 3000 copies. Region free
Only on the Pix'n Love website