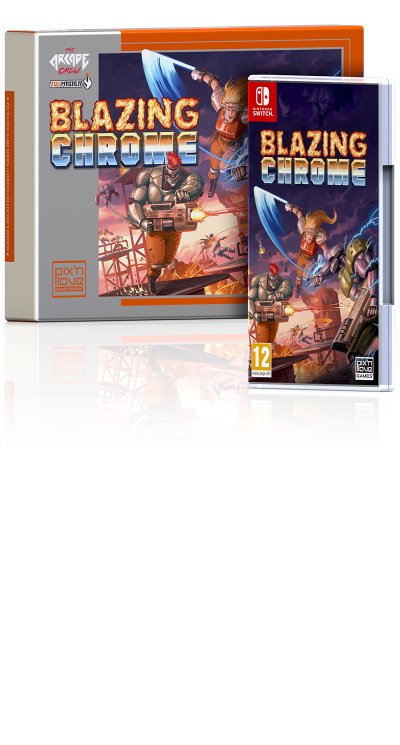 Blazing Chrome is unveiled in an exclusive Collector's Edition for Switch™!