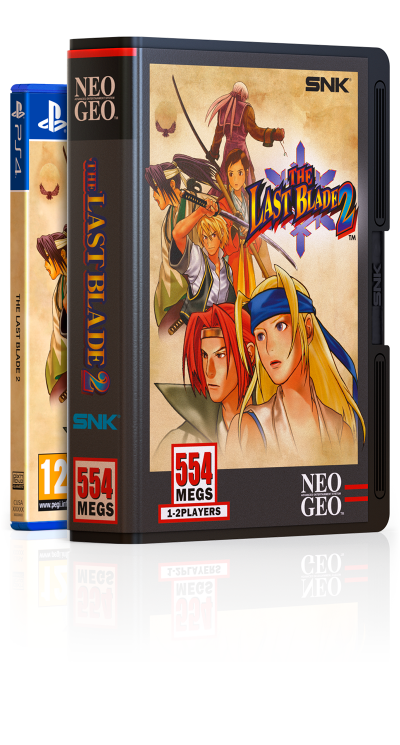 The Last Blade 2 revealed in an exclusive Collector's Edition for PlayStation 4™!

This edition numbered at 1000 copies includes:

A year later, the first instalment would see its sequel in The Last Blade 2, the peak of a now legendary series. And for good reason: this sequel manages, with an absolute sense of perfection, to transcend the concept of the firstborn. The action takes place six months after the events of the first instalment and propels the player in 1864, period marking the end of the Tokugawa shogunate, commonly known as Bakumatsu. A chance to stroll through sumptuous scenery, scenes of epic duels where 18 warriors will battle each other, but also to experience perfectly balanced gameplay mechanics, wisely devised around the Power, Speed and EX modes.

Genuine invitation to travel, epic saga tinged with history, The Last Blade 2 is a marvel of sophistication.

About The Last Blade 2 on PlayStation 4