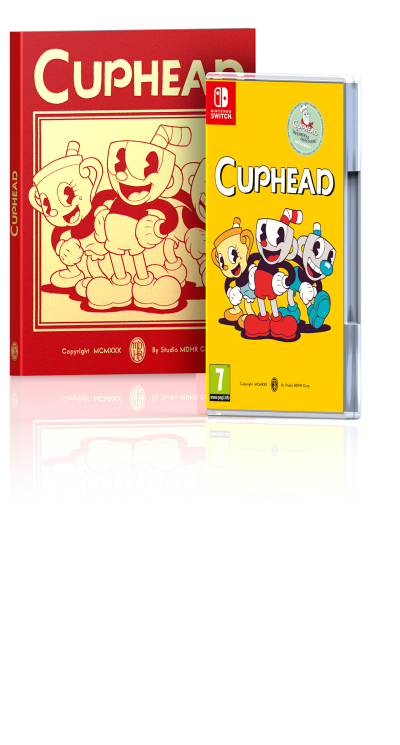 About Cuphead for Nintendo Switch