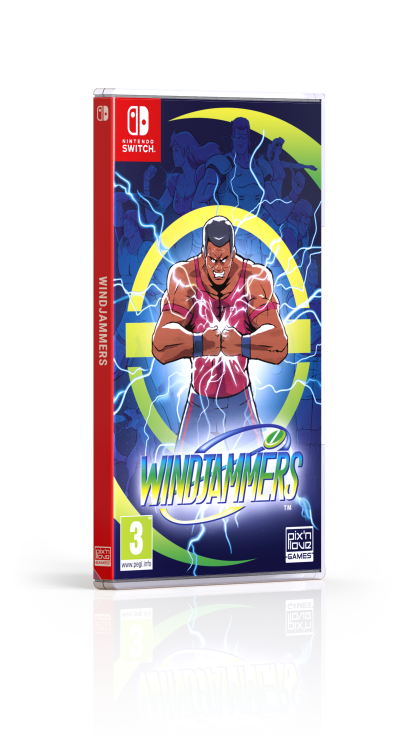 About Windjammers for Nintendo SwitchTM