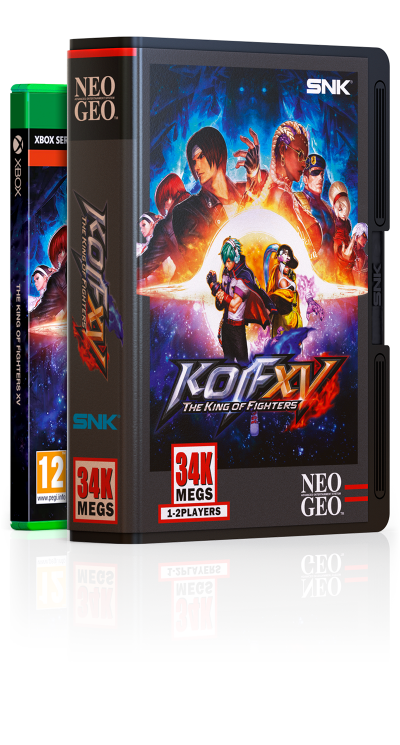 Pix'n Love, SNK, and Koch Media are pleased to present THE KING OF FIGHTERS XV (KOF XV) in an exclusive Collector's Edition for Xbox Series X™.

About the KOF XV* game for Xbox Series X™: