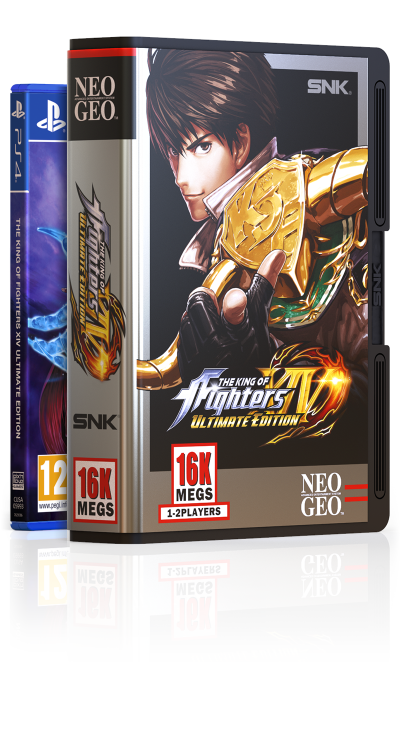 KOF XIV UE unveiled in a Deluxe Collector's Edition exclusive for PS4™, along with a large format painting and a numbered certificate of authenticity signed by SNK artist Eisuke Ogura (200 copies).