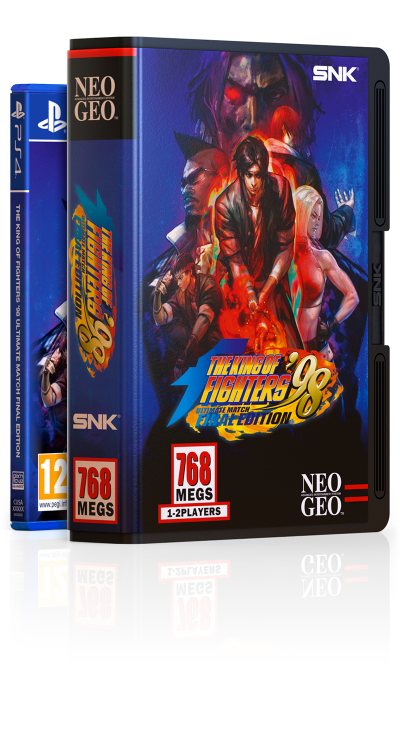 KOF '98 UMFE revealed in an exclusive Deluxe Edition for PlayStation 4™!

This edition numbered at 200 copies includes: