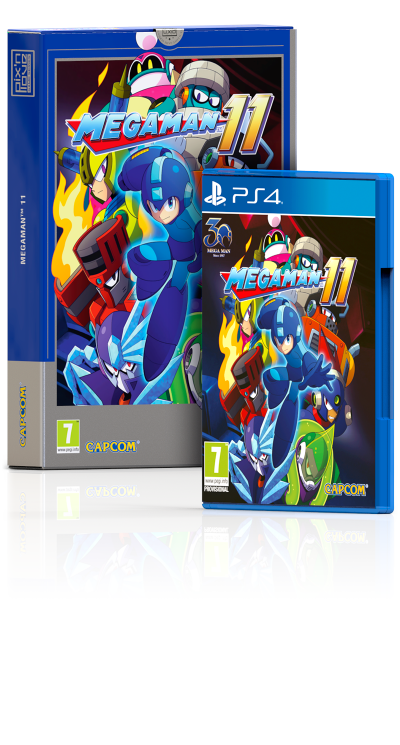 About Mega Man 11 for PlayStation 4™: