> Cuphead - for Xbox One 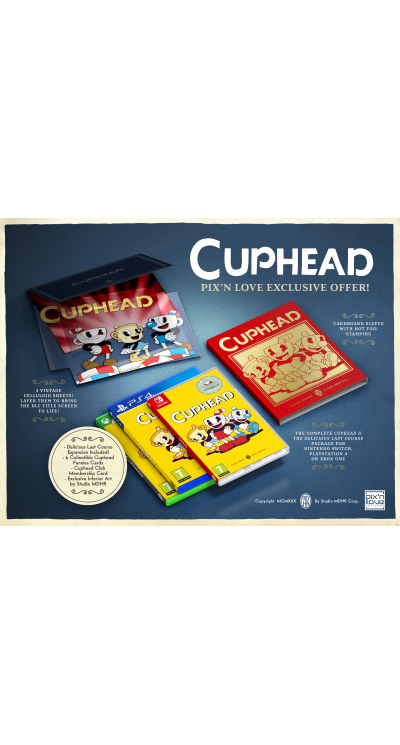 Cuphead
- for Xbox One -

Cuphead - for Xbox One

Cuphead unveiled on Xbox One in a special Pix'n Love offer!

About Cuphead for Xbox One: